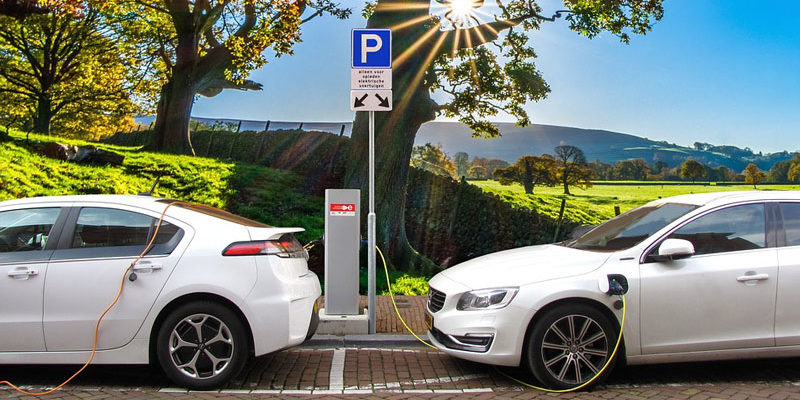 LONG ISLAND, NY – Nowadays, while everyone is pinching every conceivable penny to help make ends meet, the idea of getting everything you can out of your current vehicle is an appealing one, as often the cost of simple upkeep of your current car is far less than bother than having to deal with the headaches associated with scraping together a hefty deposit and monthly payments on a new vehicle. Likewise, when it does come time to invest in a new set of wheels, the cost-cutting measure of going used is also a very attractive option…but who knew that doing so could also help save the environment at the same time?

There are a number of different reasons why going used with your next vehicle purchase can help the environment; one is the toll the simple act of manufacturing of a new car takes upon nature, which can be severe. According to reports, Japanese automobile manufacturer Toyota discovered after research that:

Think about that for a second…

28 percent, or over a quarter of the pollution that vehicle will EVER generate, is created before it is ever even sold or driven by its first owner. That’s unbelievable, and right away the benefits of buying used are clear, to not only your wallet, but to the environment.

But there’s another hidden cost to nature when you buy a new car over a used one; the environmental impact caused by whatever fate befalls your old vehicle. When you move on to another ride, several things happen to your previous one

If so, the act of doing so will also leave a costly footprint upon the environment, as again the unused parts of the vehicle will likely again be taking up space in a landfill, which never does the surroundings any favors in a ‘green’ sense. But what if I buy a new hybrid car, you may ask? Surely that would make up for any issues you may be causing the environment by not going used, correct? Well, actually… no, believe it or not. While overall a hybrid presents many attractive aspects – from the lower consumption of fuel to the lower generation of harmful emissions – the pollution generated by manufacturing, once again, rear its ugly head and in this instance it’s actually much worse.

While hybrids get great gas mileage, reports show that the manufacture of a Toyota Prius, for example, requires the use of 113 million British Thermal Units – or BTUs – of energy. Compare that to the number of BTUs in a simple gallon of gasoline, which comes to about 113,000; this means that building a Prius requires the energy consumption equal to a whopping 1,000 gallons of gas! That’s a dark environmental shadow – some refer to it as “carbon debt” – that you won’t be able to drive out from under until your odometer hits at least 46,000 miles, at least, at which point you will have approximately burned as much gas through driving. Or, you could spare nature the punch to the stomach and simply buy used, and drive with the knowledge that you’re already clear of the shadow of carbon debt for the entire life of your car.

But buying used doesn’t mean that you will suffer every time you visit the gas pump; there are a number of highly fuel-efficient vehicles that have been produced in the last two decades that, if well maintained, will still run like a dream and save you quite a bit in fuel costs at the same time. There are many used cars out there that can easily go over 30 miles per gallon; for example, the Ford Festiva will usually clock in at about 33 mpg, and there are many other makes and models that can equal or even exceed that number. If you have any questions about any given used car’s fuel efficiency or emission ratings before you plunk down the dough, the government website FuelEconomy.gov offers statistics on countless different vehicles, going all the back to 1985.

When it comes time to your move to a new vehicle, do some research and you’ll see that it’s not difficult to find a reliable, fuel-efficient used car that won’t break your wallet…or the environment. 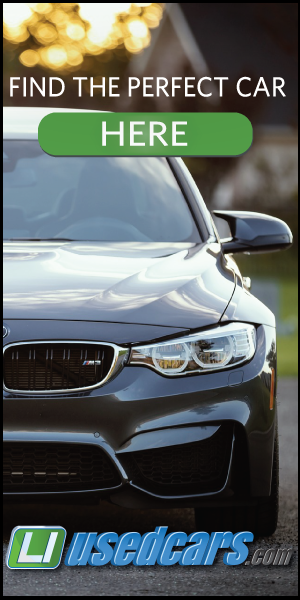